Aseem Ghavri is well known for his masterful strategies and visionary ideas that have been time-tested for building and scaling businesses from scratch. He is a mentor and an active investor working behind several cutting-edge tech companies. 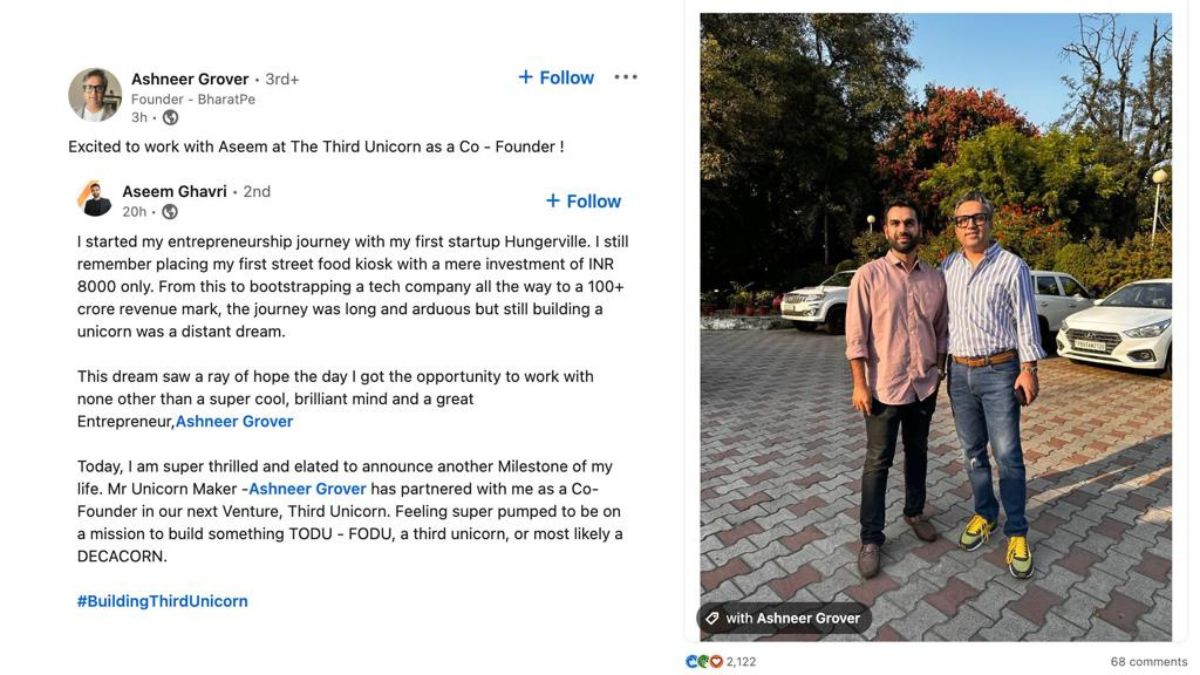 Chandigarh: Hailing from Chandigarh, where the start-up ecosystem is still catching up, Aseem Ghavri started his Entrepreneurial journey with Hungerville to organise street food vending models during his college days and then experimented with various tech ideas and started an eCommerce company. Mr. Aseem carries over a decade of experience and knowledge in the Tech Industry and is also a seed investor, invested in various start-ups and helping them with his strong tech skills.

He is well known for his masterful strategies and visionary ideas that have been time-tested for building and scaling businesses from scratch. He is a mentor and an active investor working behind several cutting-edge tech companies. He has assisted many Indian & Global start-ups with unicorn status, such as Bharat pe (India), Gasit Up (USA), Grintafy (MiddleEast), Sozu (Mexico)

At Code Brew Labs, he is effectively heading a team of over 600 plus employees in India as well as the international Market – (US, UAE, Mexico and Canada). Having access to ‘easy capital’. He made a bold move to build Code Brew Labs as a bootstrapped product business that crossed over the 100 Cr turnover (annual) mark while clocking profitability.

An entrepreneur from Chandigarh becomes a business partner with Mr. Ashneer Grover, co-founder of Bharat Pe. Despite lacking a prestigious degree, having no rich business experience, and having founded two unsuccessful firms, he turned Code Brew Labs into a successful business with an annual revenue of over 100 crores.

With his expertise in tech along with his vision, he initially experimented with different ideas, one of which was to create a UI/UX and brand design studio wherein he did not just build digital products but created designs that people talked about. He eats, sleeps, and breathes design at Allurive. His other venture was Blocktech Brew, which built a business ecosystem with decentralization, enhanced security, and transparency with our custom blockchain app development, Defi, Metaverse, NFT, Cryptocurrency, and other Web 3.0 development solutions. After learning from his various entrepreneurship experiences and failures, he created Code brew Labs in 2013.