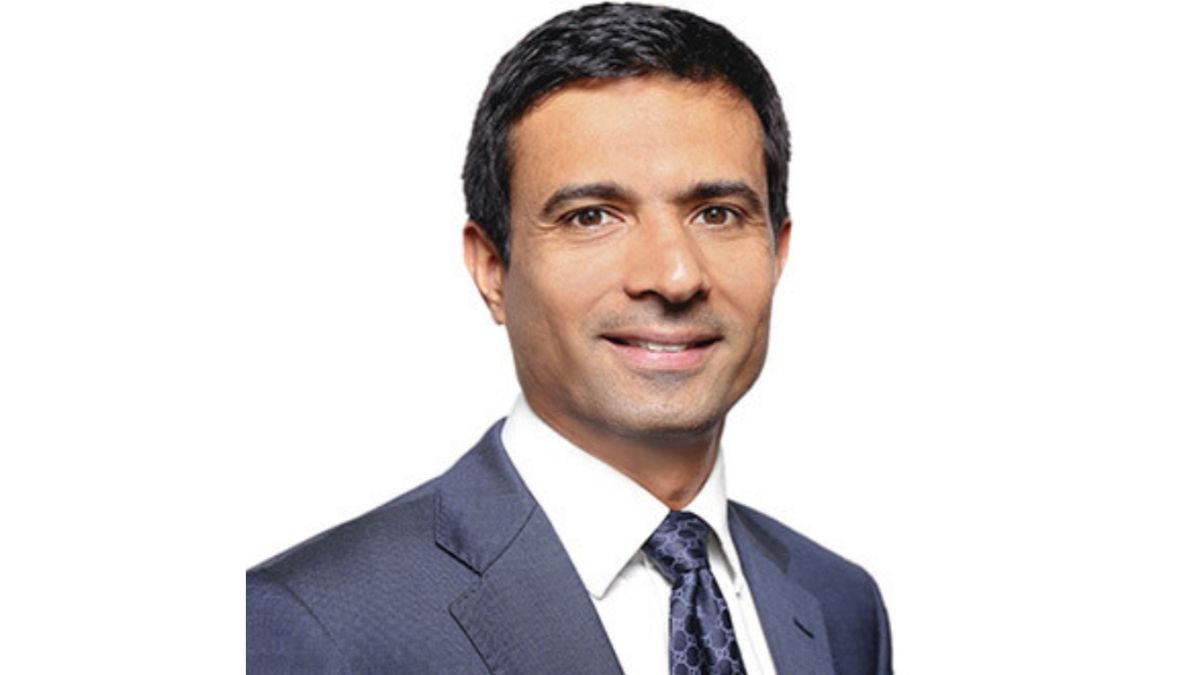 National/International: The UK Government needs to make access to visas easier for Indian tech workers in order to capitalise on a ‘once in a generation’ opportunity to woo some of the world’s brightest programmers.

A downturn in the once thriving Indian tech sector has led to around 25,000 job losses. Many top-level coders and IT engineers are struggling to find work in their home country.  While Australia, Germany, the US and Canada scramble to attract tech workers by adjusting their policies to secure more migrants, the UK could be left behind, warn experts.

Indian tech workers are valued the world over and there’s a once in a generation surfeit of workers in tech hubs like Bangalore and Mumbai currently looking for work, because the tech sector has seen a dramatic contraction. These people are global workers and can pick and choose where they work. The UK immigration system, while liberal, is cumbersome and overly bureaucratic. The hostile immigration environment promoted by the Government isn’t seen as welcoming. To allow these workers to take their talents to other nations at a time when productivity levels in the UK are floundering would be an own goal.

Some effort is being made to attract these workers. This year the UK-India Young Professionals Scheme will be launched, which offers visas for 18 to 30-year-old degree-educated Indian nationals to work for up to two years. However, the number of these visas will be capped at 3,000.

Although last year the UK saw record net migration, driven largely by international students and those taking advantage of schemes for Ukrainians and qualifying Hong Kong residents, flagship visa routes designed attract the ‘brightest and best’ talent from around the world failed to live up to their promise.

Interest in the Global Talent Visa, aimed to entice the ‘world’s top scientists and mathematicians’ to the UK, reduced from the previous year. Less than 3,000 individuals applied. Other lauded post-Brexit visa routes also failed to grab the imagination of highly skilled international workers. The High Potential Individual (HPI) visa launched in May 2022 for recent graduates from top global universities attracted only 729 applicants. Additionally, in the first month of its introduction in August 2022, no applications were made for Scale-up Worker visas, although seven UK firms were registered to sponsor qualifying workers, should they apply.

The surplus of Indian tech workers comes after a decade-long hiring spree of computer programmers and science graduates. As companies contract in response to the global economic downturn, thousands of these workers have been laid off and many are now struggling to find jobs.  Jobs site FoundIt showed the IT industry’s hiring activity was down 14 per cent year on year. At the same time, Xpheno data showed a “52 per cent spike in jobseeker activity” in the IT sector in November, highlighting the mismatch in supply and demand.

Other nations including the US, Canada and Germany have recently taken steps to relax immigration rules to attract more highly skilled migrants. Last year Canada unveiled a goal to welcome 465,000 new permanent residents in 2023, 485,000 in 2024, and 500,000 in 2025, while the German government approved the key points for a draft law that will loosen the rules on skilled labour immigration from third countries outside the EU.

The Australian government is also reviewing its immigration policies with a view to making the country an easier destination for skilled migrant workers.

For the UK to remain an attractive option for the brightest and best around the world it needs policies which are competitive with Germany, and other nations which are throwing out the welcome mat to tech-skilled migrants.