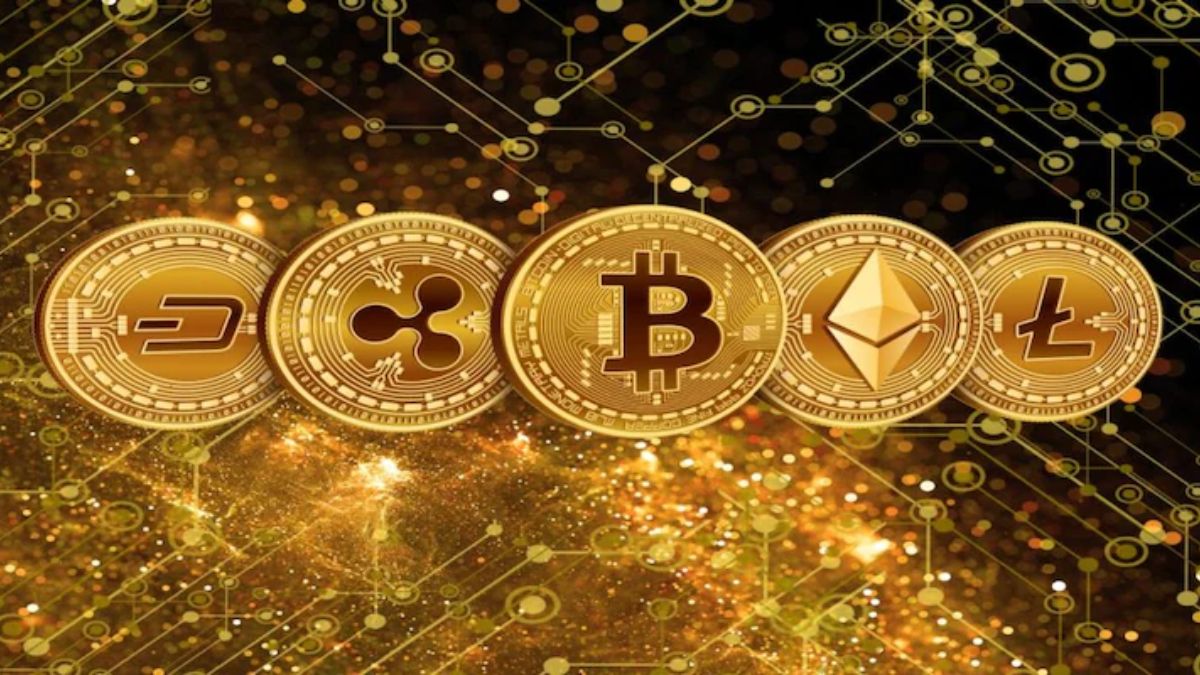 New Delhi: The Indian Government is preparing an innovative effort to raise public awareness campaigns for cryptocurrencies. The Ministry of Corporate Affairs-controlled Investor Protection and Education Fund Authority will be in charge of running it.

As per the reports, “The campaign will emphasise that cryptocurrencies are illegal in India and carry significant risks. There is a substantial risk component to any investment where customers are being promised lucrative and assured returns.”

Although nothing has been decided yet, the Indian government has been drafting a crypto policy since 2019. The G20 members will be updated on crypto regulation, according to Union Minister of Finance Nirmala Sitharaman.

Incidentally, the Reserve Bank of India has also called for a complete ban on all cryptocurrencies, including Bitcoin and Ethereum, as they have the potential to undermine the monetary and fiscal stability of the country.

RBI Governor Shaktikanta Das has said that if cryptocurrencies are not outlawed, then the next financial crisis will be caused by them. Sitharaman has also said that regulating and outlawing must involve international cooperation to be successful.

Over 70,000 Bitcoin millionaires were destroyed by the crypto winter of 2022 due to the volatility experienced by the top cryptocurrency, according to a report released on January 3, 2023.

“The rise of Bitcoin and other cryptocurrencies in recent years has created a new class of wealthy individuals, many of whom have made their fortunes by buying into the market early,” as stated in the report.

A crypto warning for the banking system was released by the US Federal Reserve and other regulators on January 3, 2022, but no new guidelines for how conventional lenders should approach digital assets were included in the statement, Coindesk reported.

“Given the significant risks highlighted by recent failures of several large crypto-asset companies, the agencies continue to take a careful and cautious approach related to current or proposed crypto-asset-related activities and exposures at each banking organisation,” Coindesk said, quoting statements from agencies that also included the Office of the Comptroller of the Currency (OCC) and the Federal Deposit Insurance Corp. (FDIC).

The US banking regulators have resisted attempts by cryptocurrencies to make significant inroads into the country’s established financial system.

The OCC briefly granted provisional licences to crypto trust banks and permitted some custody operations among lenders. However, according to the agency’s current standards, lenders must seek advance clearance before engaging in any new transaction involving this industry.

The three agency heads and the rest of the Financial Stability Oversight Council decided last month to add cryptocurrency as a risk area in the group’s annual report highlighting threats to the financial system.

Top cryptocurrencies to invest in 2023